The German-French photography competition is a contest for students from Germany and France, organized by the DSW, the Cnous, the Student Unions (Studentenwerke) and the Crous. In 2021, the contest’s theme was “distances”. The competition’s purpose is to strengthen the German-French friendship and support the students’ international and artistic activities.

In 2021 and 2022, the photographs will be shown in a German-French touring exhibition in the Crous and the Student Unions.

A record-breaking number of 1100 students from Germany and France handed in their photos. At first, the members of the German-French jury, consisting of Cnous, DFJW, DSW, photographers and past winners, selected their personal favourites. Out of these 157 pictures, they chose the best photos of the competition.

Winners of the photography contest with the theme “distances”

I. place with a price of 1000 € goes to Zentar El Amine, University of Paris Nanterre, for his photo “From far we stay close”. His black and white photograph shows a teacher teaching in an empty class room. There’s a laptop on his desk. The language lesson’s topic is the translation of the quote "Hope never dies,” which is written on the board in German. 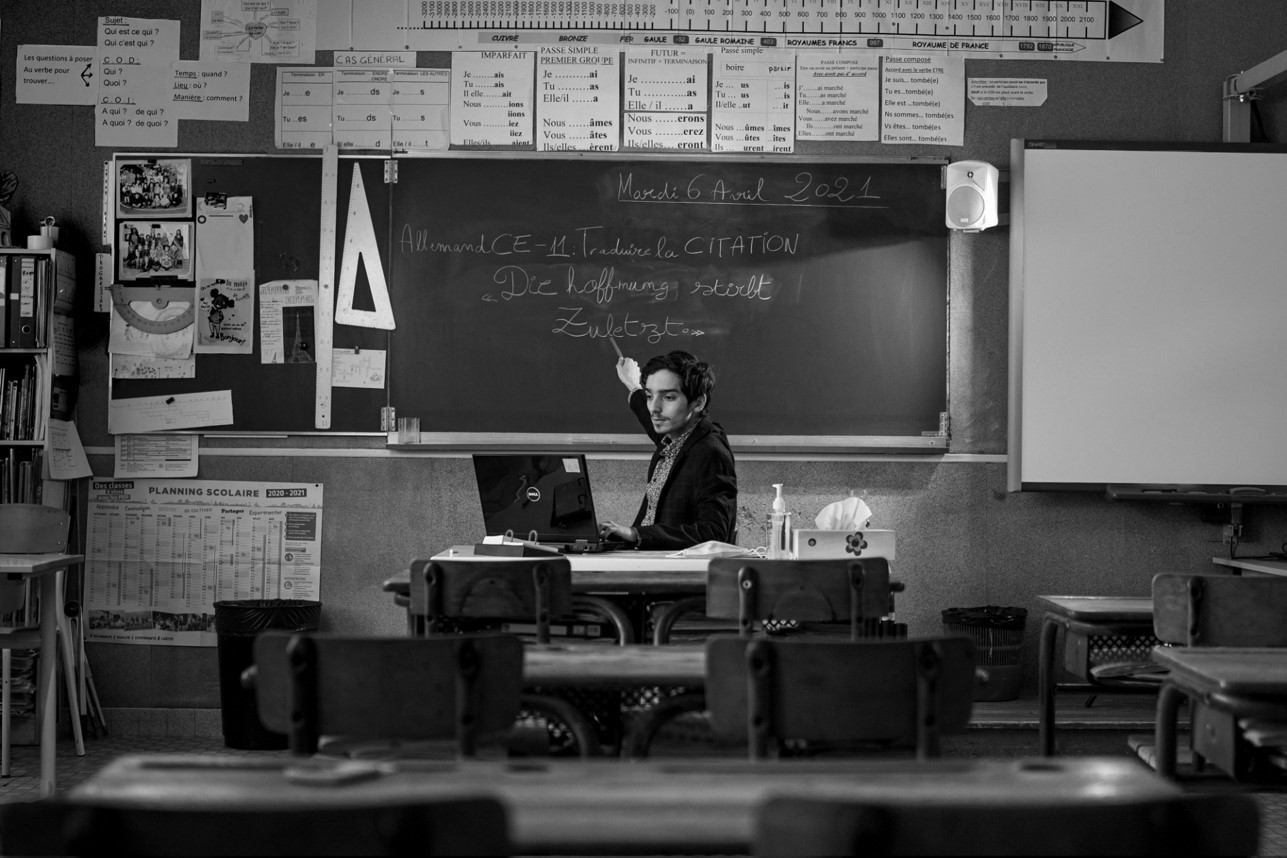 II. place with a price of 500 € goes to Victoire Chaboud, University of Paris IV, for her photo “A Room with a view: Distancing between classical echo and surrealist style.” The picture in the style of a René Magritte painting shows a small, open window with a view of the vast ocean. 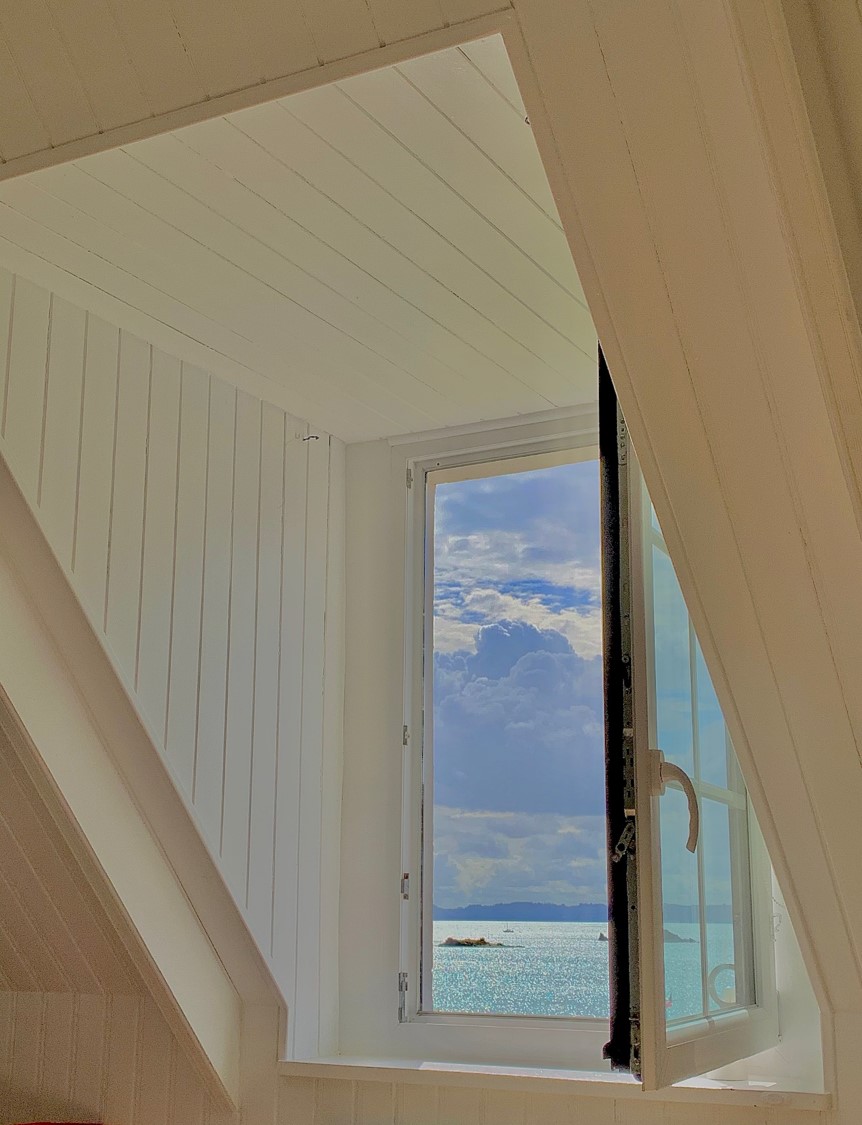 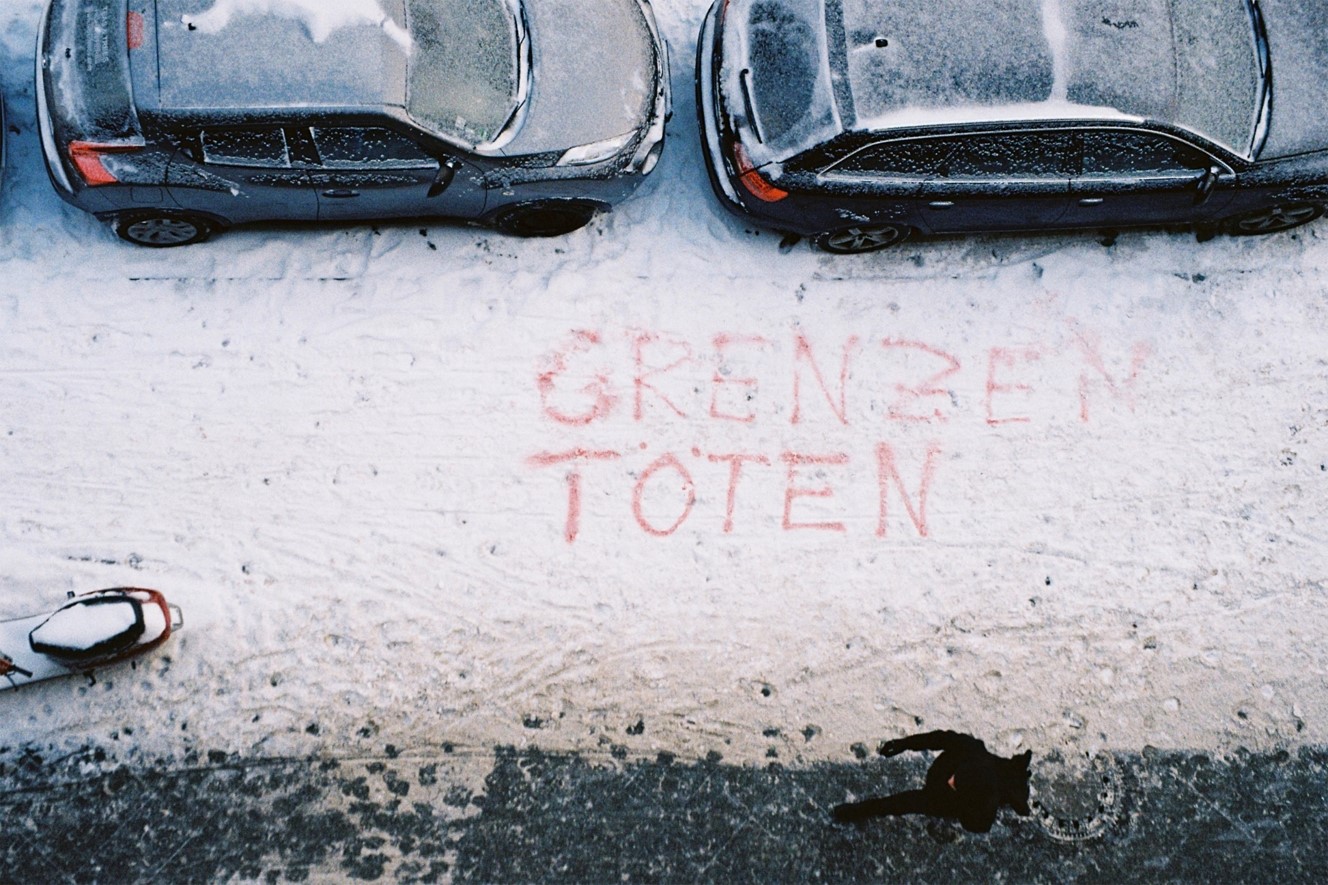 On top of the winning photographs, the jury has also chosen 21 other photos, which will be shown during the touring exhibition in 2021/2022 as well.

Online galleries with the winning photos

The German-French contest is being organized by the German Student Union, "Deutsches Studentenwerk" (DSW) and their French partner, the umbrella organization of the French Student Unions, "Centre National des œuvres universitaires et scolaires” (Cnous), for the sixth time. The project is supported by the German-French youth foundation (DFJW/OFAJ).

More information on the project:

Digital documentation of the project