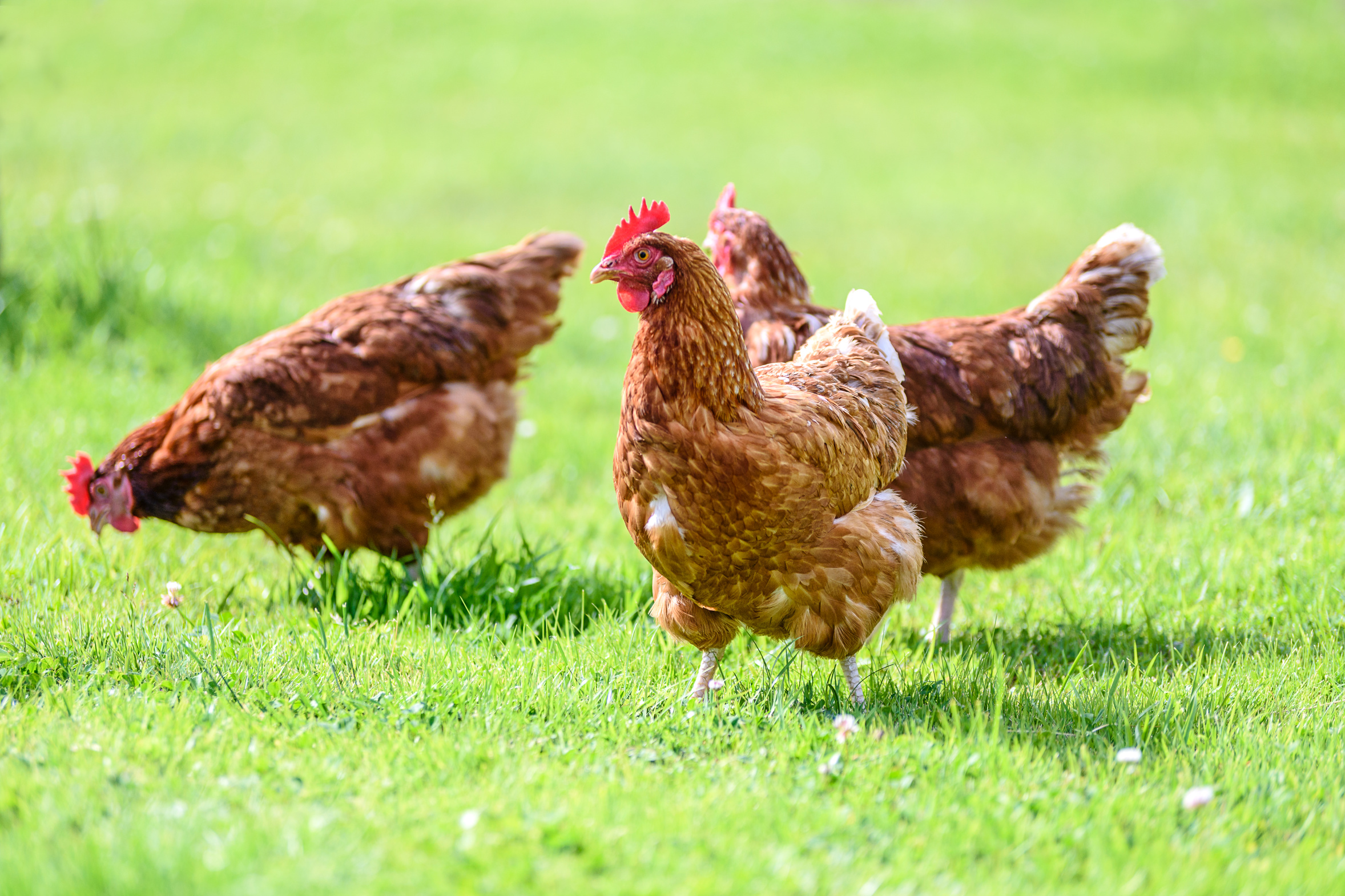 Sustainability and animal rights matter a lot to the Studentenwerk Niederbayern/Oberpfalz. In late 2020, we joined the European Broiler Chicken Initiative (Europäische Masthuhn-Initiative)  (https://masthuhn-initiative.de). The initiative’s members agree to put the requirements for 100% of Europe’s chicken consumption into practice until the year 2026. Meanwhile, the Studentenwerk will purchase their chicken from similar initiatives such as the German Animal Welfare Organisation’s entry level and increase the quota accordingly.

The European Broiler Chicken Initiative was founded by almost 30 different animal welfare organizations to improve the animal husbandry of broiler chickens. A smaller stocking density, a limitation of overbreeding as well as minimum standards for lighting and materials are among the definite requirements.

Every year, the Studentenwerk will publish a report of the implementation progress. On top of that, independent supervisors regularly control the fulfilment of the standards.

With its membership in the European Broiler Chicken Initiative, the STWNO continues to strive for sustainability in food production: certified organic canteens, fair trade produce in the cafeterias and snack machines as well as cooperations with Juradistl and Bioland in favor of high-quality meat with traceable origins – these are just some of the agreements we have made for a better future.