During June 1st to 6th, 2015, Regensburg saw the 2nd stage of the "Video" exchange program for students, which had been launched back in 2014.

Six movie-enthusiast French students, accompanied by an "Animateur Socio-Culturel" of the Crous and the head of media at the Clermont-Ferrand School of Architecture, came to Regensburg to realize two short films in German-French teams involving the German exchange participants. 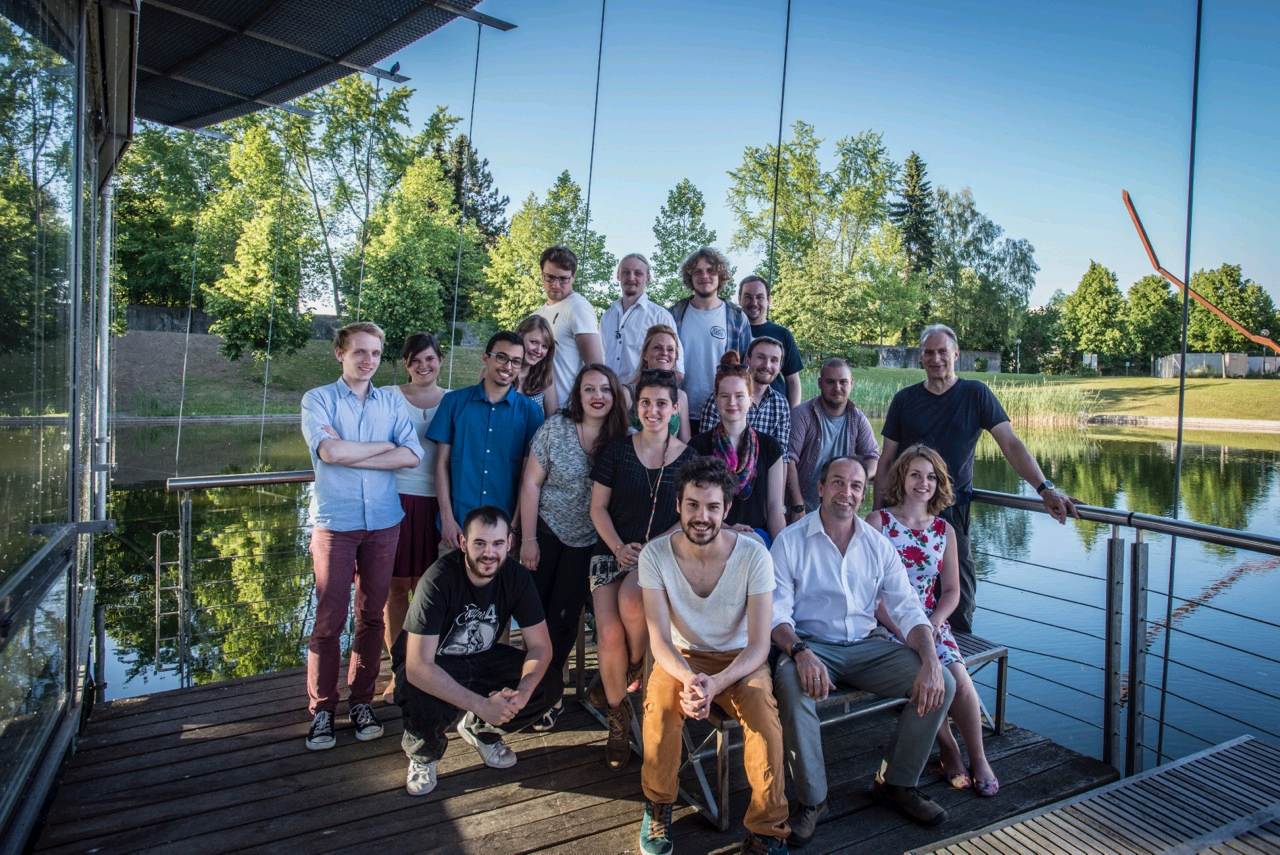 The films were shot on the campus of the university, in the old town, and on the outskirts of Regensburg. The main focus was on practical experience: The idea was to give all participants the opportunity to take turns behind the camera, to direct, and to experiment with lighting.

Here you can see the results:

This project was suported by: