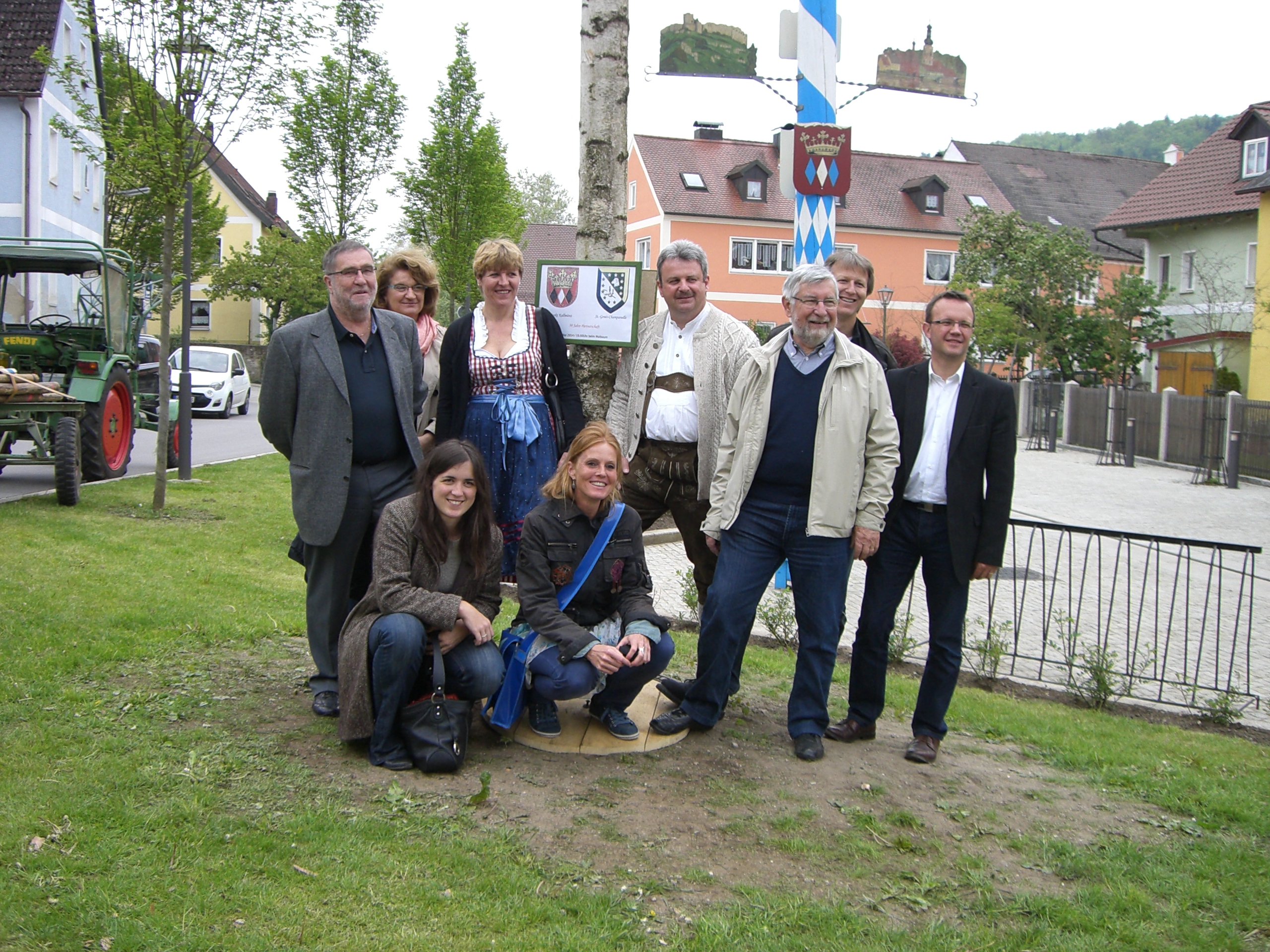 During April 28th to May 2nd, 2014, the new director of the Crous in Clermont-Ferrand, Mr. Genebrier, paid his first visit to Studentenwerk. He was accompanied by the head of the "Accounting" and "Student Life" departments, as well as two employees of Crous' IT department. His French colleagues got to know the campus universities of Regensburg and Passau as part of their staff exchange on the subject of "IT". The intensive three-day exchange about the similarities and differences in the structure, procedures and responsibilities of Crous' and Studentenwerk's IT was followed by a fun function on May 1st: the traditional maypole celebration in Kallmünz. 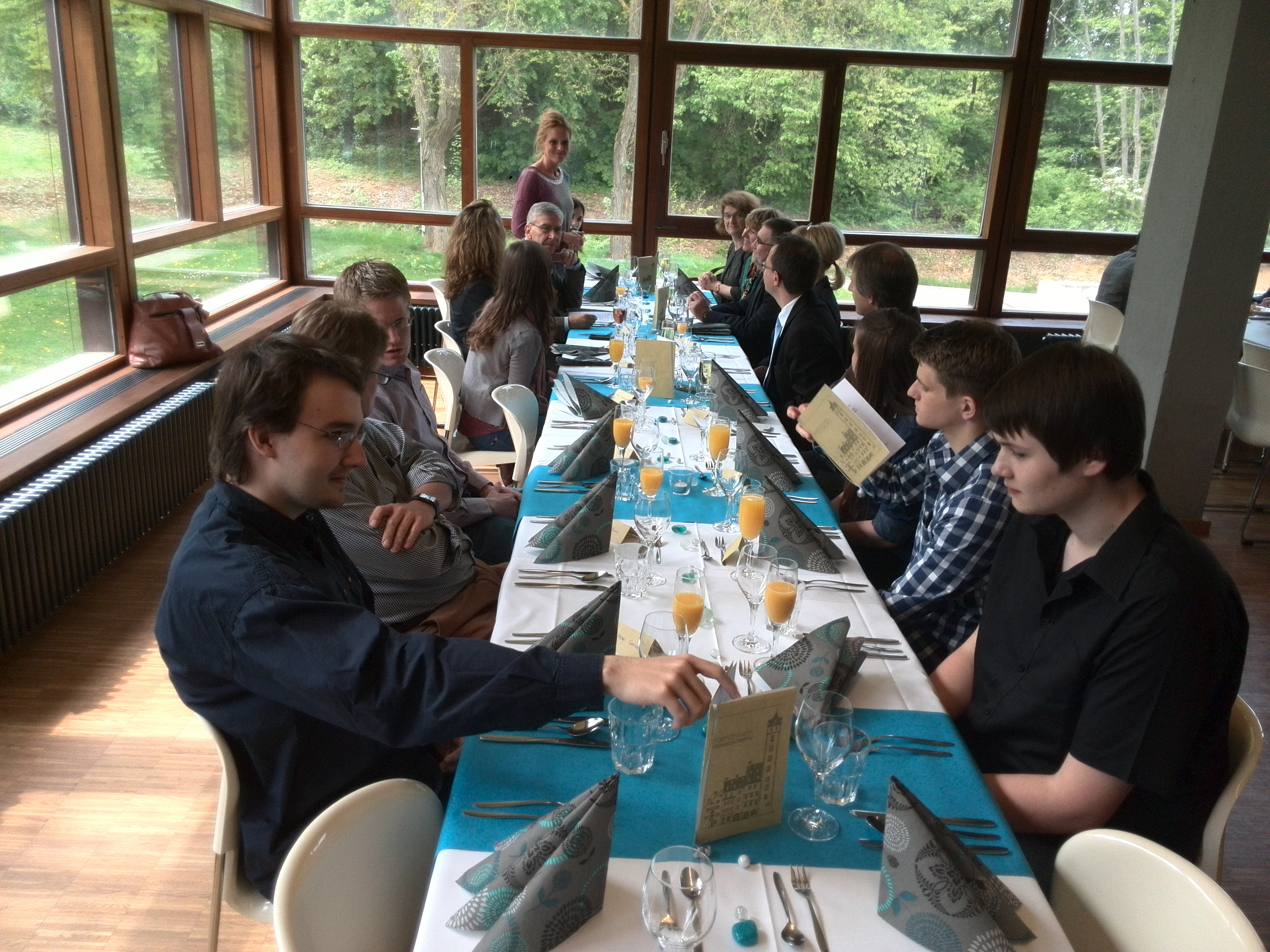 During June 2nd to 7th, 2014, six video-loving students from OTH and Regensburg University travelled to Clermont-Ferrand, accompanied by the supervisor of Studentenwerk's TF Media Studio. In their luggage they brought two self-written screenplays for short films which they shot in collaboration with six French students in France. The French video group was working under the professional tutelage of the head of media at the Clermont-Ferrand School of Architecture. The film was shot in the city of Clermont-Ferrand, on the plateau of the highest volcano, the Puy-de-Dôme, and on the banks of Lac Chambon. 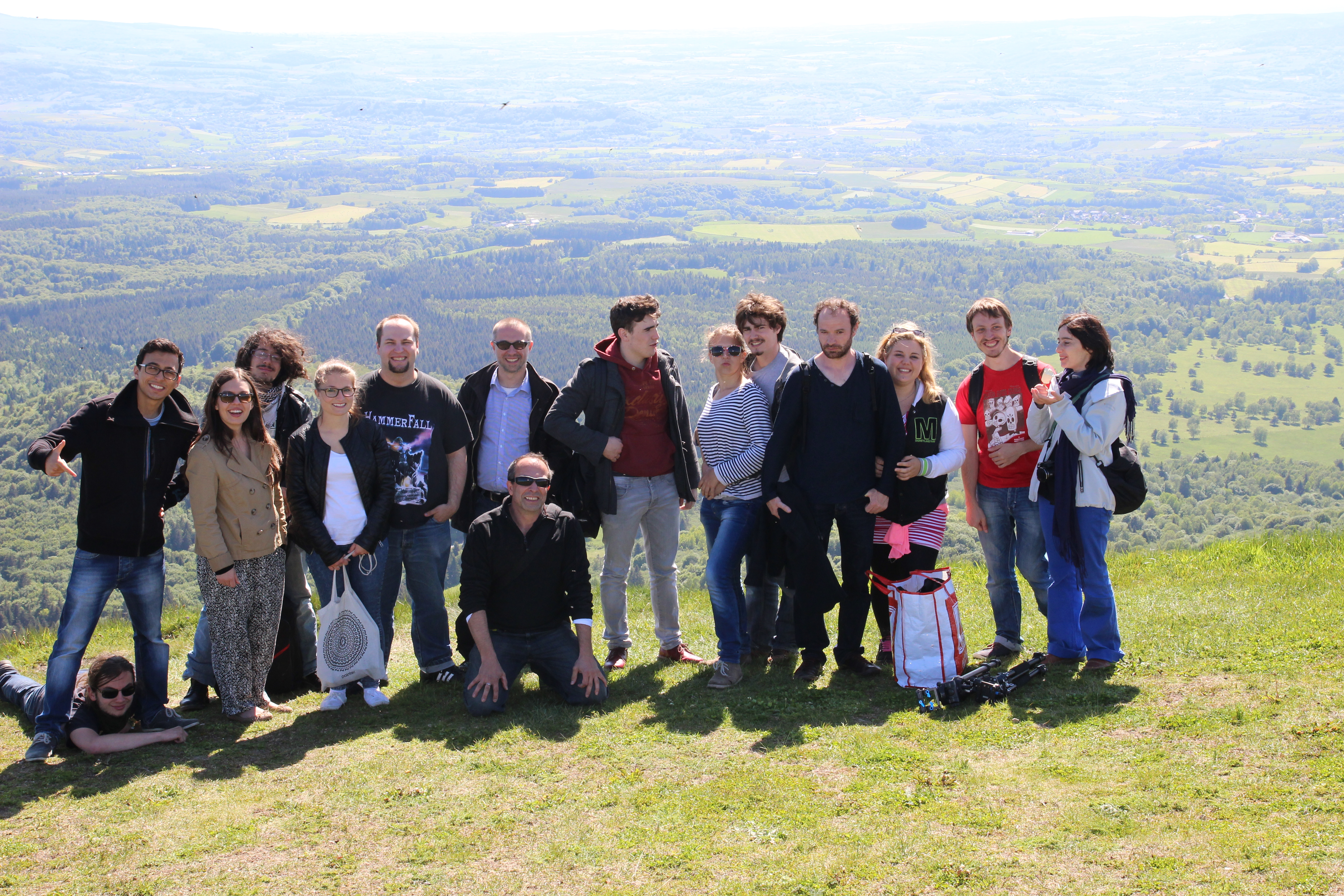